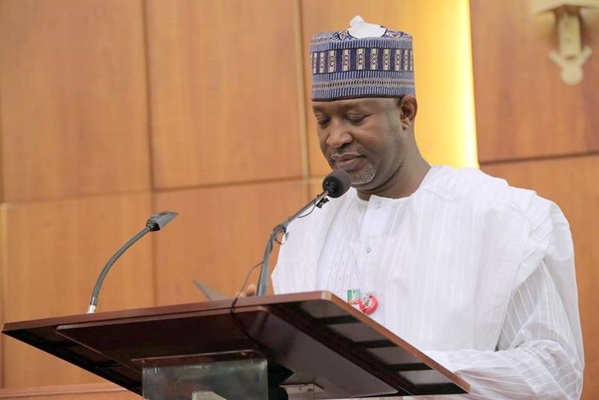 The Federal Government has said the refusal of airline operators to sell flight tickets in its local currency violates its laws.

Aviation Minister, Hadi Sirika disclosed this while speaking with newsmen after the government’s weekly Federal Executive Council meeting in Abuja on Wednesday.

Sirika noted that the airlines found culpable in such acts will be sanctioned for selling tickets in foreign currency. 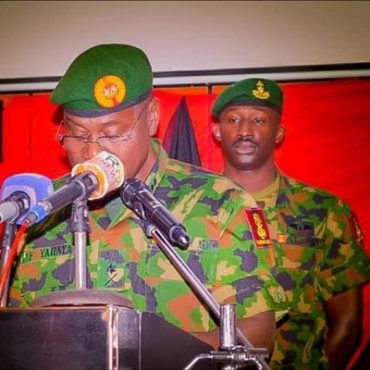 The Chief of Army Staff, Faruk Yahaya, has restated its commitment towards the training of its personnel in maintaining peace and tranquility in the country. Yahaya, gave the assurance while speaking at the commencement of the 2022 Nigerian Army’s Second Commanding Officer’s workshop at the Gingiya Barracks in Sokoto state. He noted that training and retraining personnel was very critical to achieving success. The Army Chief assured that the Nigerian […]