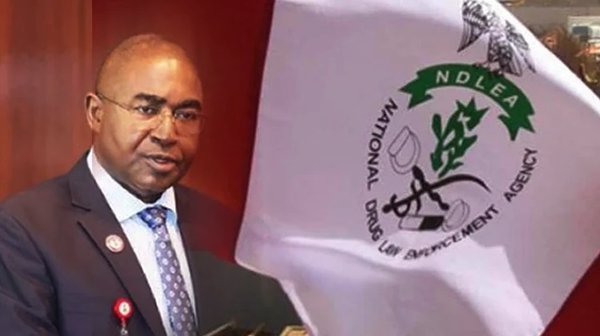 The National Drug Law Enforcement Agency, NDLEA, has revealed that it seized 286 assets and frozen 600 Bank Accounts of Drug Barons between January 2021 and August 2022.

NDLEA Spokesperson, Femi Babafemi, who disclosed this, said the assets consisted of 249 exotic cars and 37 mansions.

According to Babafemi, the Agency also seized N871.53million worth of illegal drug funds between January 2021 and August 2022. 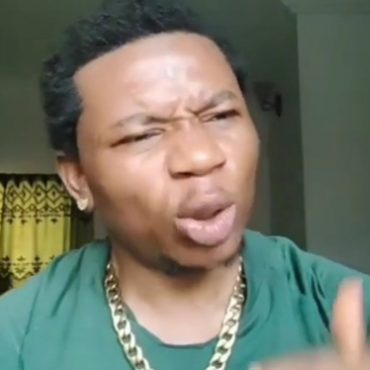 Nigerian singer, Vic O has slammed the Organizers of Headies Awards for failure to acknowledge him. In a video shared on his Instagram page, Vic O noted that the Organizers of the Award ceremony failed to nominate him in any of the categories. Reacall that the 2022 Edition of the Awards ceremony was held in the United State which saw many contemporary Nigerian Singers being celebrated for their works.