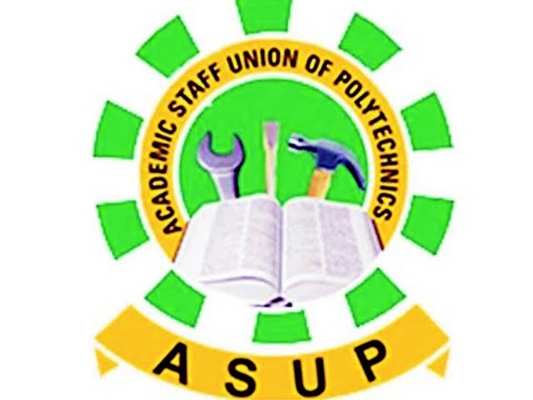 The Academic Staff Union of Polytechnics, ASUP, has accused the Committee of vice-chancellors of Federal Universities of misinforming the public about the state of salaries of chief lecturers in polytechnics.

A statement signed by the Secretary General of ASUP, Abdullahi Yalwa, noted that the claim of the VCs that chief lecturers in polytechnics earn more than professors could cause issues during the negotiations.

The statement added that the submission made by the Chancellors was creating an erroneous impression that chief lecturers in Nigeria’s polytechnics and colleges of education earn more than professors in the nation’s universities. 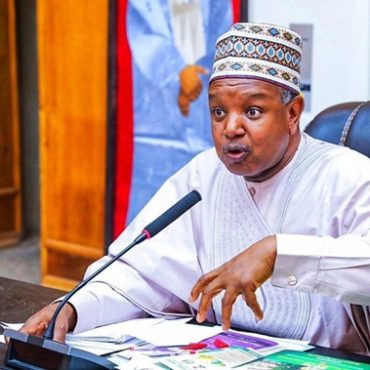 Kebbi State Governor, Atiku Bagudu, has approved the dissolution of the State Executive Council. A statement issued by the Secretary to the State Government, Babale Yauri, disclosed that the dissolution is with immediate effect from Wednesday September 7, 2022. The statement appreciated the individual contributions of each member of the dissolved cabinet and thanked them for their dedication to the development of the State during their respective tenures.