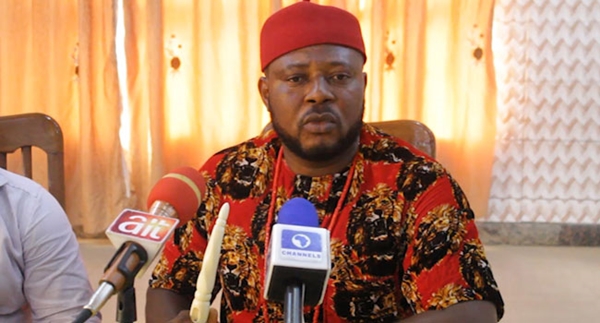 The Apex Igbo socio-cultural organization, Ohanaeze Ndigbo has accused the Federal Government of demonstrating hatred towards people of the South-East.

This was contained in a statement signed by the National President of Ohanaeze Ndigbo Youth Council Worldwide, Okwu Nnabuike.

The statement described the reasons given by the Minister of Transportation for the halt the ongoing construction of the Port Harcourt-Maiduguri Eastern Rail Line as gibberish.

It urged the Federal Government to stop playing politics, stressing that, it is more saddening considering that the money being used for these projects is borrowed. 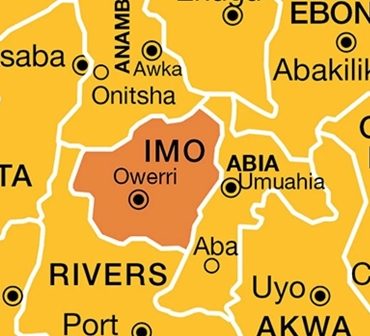 Imo residents have raised alarm over the influx of one chance drivers in Owerri, the state capital. Speaking with Boss Radio News, a Corps Member, Judith Peter narrates her ordeal. Another Resident, Alechenu Naomi, corroborates Judith’s story. Obulor Queen, urges the government to provide solutions and advice people to be careful.