Miyetti Allah Appeals to Soludo Over Suspension of Cattle Movement 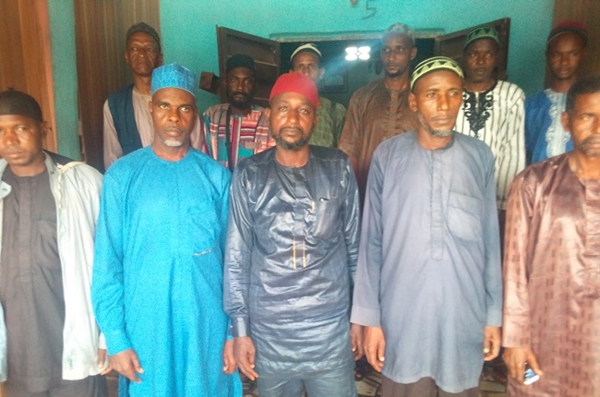 South-East zone of Miyetti Allah Cattle Breeders Association of Nigeria, has appealed to Anambra State Governor, Chukwuma Soludo, not to enforce the ban on the movement of cattle in the state.

Leader of the South East zone of Miyetti Allah, Gidado Siddiki, revealed that if the ban is enforced, it would affect their source of income and survival in the state.

Siddiki appealed to Soludo to suspend the implementation at the moment to enable them educate and sensitize their members.

He called on concern stakeholders to help beg the governor, if possible, to reverse his decision on the ban. 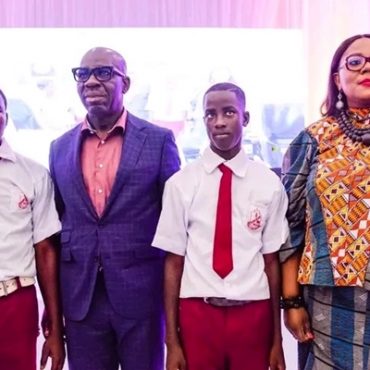 Edo Government to Arrest Parents of Out of School Children

Edo State Governor, Godwin Obaseki, has said his administration will arrest and prosecute parents and guardians of out-of-school children from the next academic session. While speaking with newsmen at an event, Obaseki revealed that all machinery had been put in place for the enforcement. He added that the government, in partnership with the state’s judiciary, had set up special courts to prosecute perpetrators of sexual and physical abuses against children. […]