Edo Government to Arrest Parents of Out of School Children 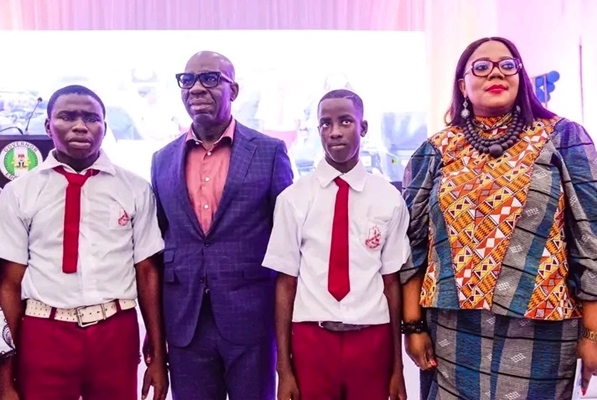 Edo State Governor, Godwin Obaseki, has said his administration will arrest and prosecute parents and guardians of out-of-school children from the next academic session.

While speaking with newsmen at an event, Obaseki revealed that all machinery had been put in place for the enforcement.

He added that the government, in partnership with the state’s judiciary, had set up special courts to prosecute perpetrators of sexual and physical abuses against children.

The governor assured that his administration was committed to guaranteeing the care, protection and wellbeing of every child. 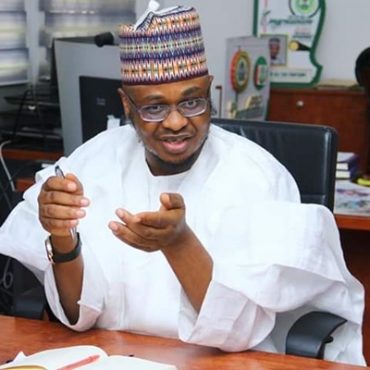