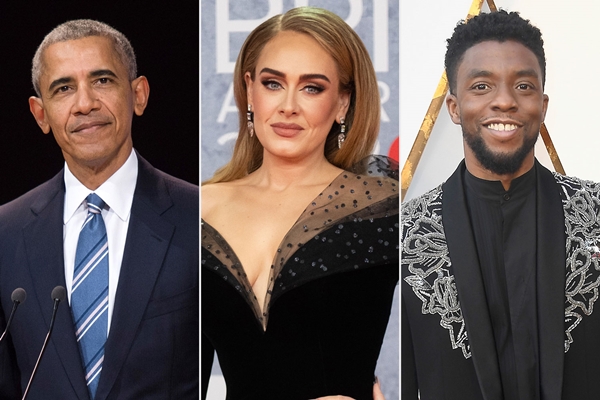 Obama won the best narrator Emmy for his work on the Netflix documentary series, “Our Great National Parks.”

The late Chadwick Boseman won for outstanding character voiceover for the Disney plus and Marvel Studios animated show “What If…?”

Adele won the Outstanding Variety Special (Pre-Recorded) Emmy for her CBS special “One Night Only”. 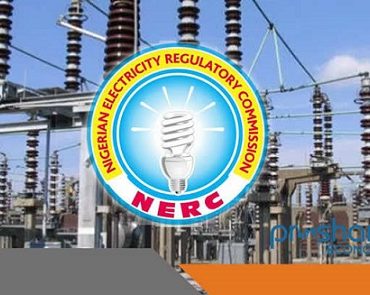 The total billing to electricity Consumers by the 11 Distribution Companies stands at N816billion. According to the Nigerian Electricity Regulatory Commission, NERC, this shows that out of this amount, only N370billion has been collected by the Discos, leaving a total outstanding of N543billion. The figures showed that 74.33 per cent and 66.50 per cent billing and collection efficiencies were recorded, indicating 8.44 and 1.34 percentage points decline when compared with […] 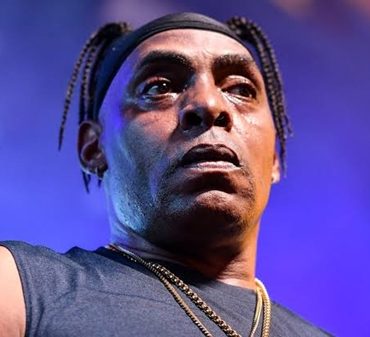