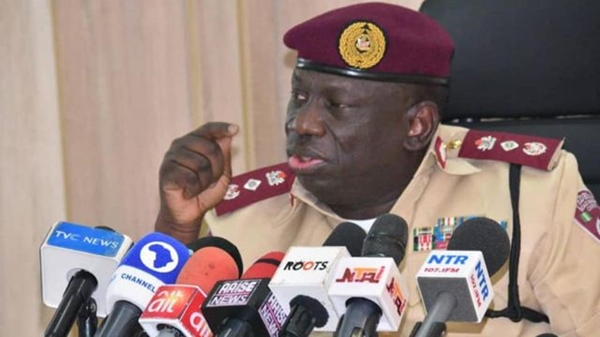 The Federal Road Safety Corps, FRSC, has urged citizens to refrain from embarking on nighttime travel during the last four months of the year.

The acting Corps Marshal, Ali Biu, stated this during a press conference with newsmen in Abuja.

Biu noted that FRSC was targeting minimal road crashes and zero fatalities during the period.

The Acting Corps Marshal added that the Corps has deployed massive personnel to all strategic roads across the nation, as part of the measures to achieve the target. 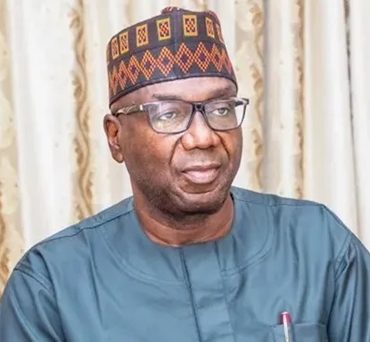 The People’s Democratic Party, PDP has filed a suit against Govenor Abdulrahman Abdulrazaq of Kwara State. The suit filed in a Federal High Court in Abuja by the Party’s Lawyer, Paul Erokoro, urged the Court to make an order directing the Independent National Electoral Commission to delist Abdulrazaq. According to the suit, the Party wants the Governor to be disqualified from the 2023 Governorship election over alleged certificate forgery.