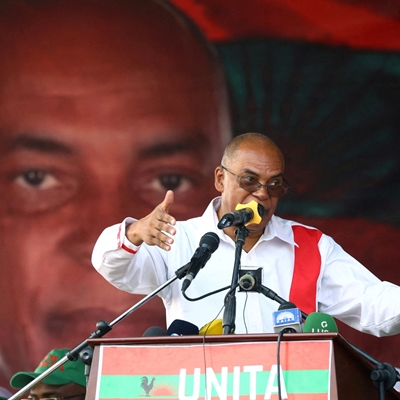 Angola’s main opposition Party has filed a case with the Country’s constitutional Court to seek the annulment of last month’s election in which the ruling People’s Movement for the Liberation of Angola, MPLA, was declared the winner.

In an address released on Thursday, the Leader of the National Union for the Total Independence of Angola, UNITA, Adalberto Costa Junior, claimed that MPLA did not win the election.

Recall that the Country’s Electoral Commission had declared MPLA winner after securing 51 percent of the votes while UNITA had 44 percent in the August 24 elections. 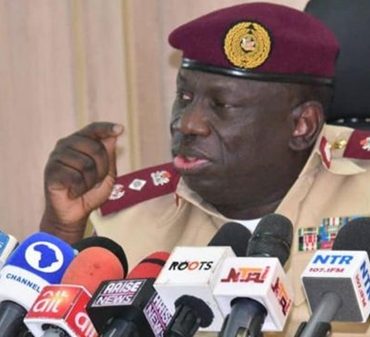 The Federal Road Safety Corps, FRSC, has urged citizens to refrain from embarking on nighttime travel during the last four months of the year. The acting Corps Marshal, Ali Biu, stated this during a press conference with newsmen in Abuja. Biu noted that FRSC was targeting minimal road crashes and zero fatalities during the period. The Acting Corps Marshal added that the Corps has deployed massive personnel to all strategic […]