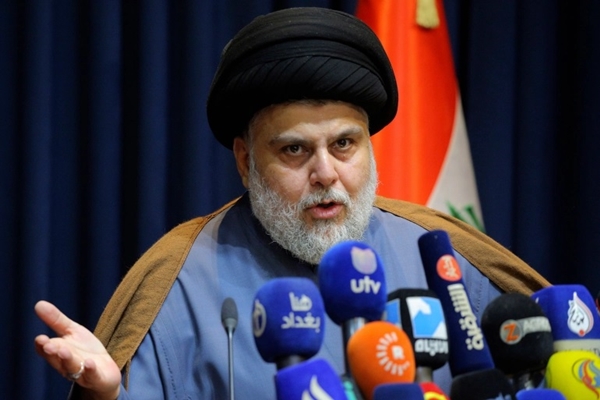 Al-Sadr, during a press conference on Tuesday, apologized to the Iraqi people who were greatly affected by the violence.

Recall that Iraqi authorities had on Monday declared a nationwide curfew after Al-Sadr loyalists stormed the Republican Palace following his stepping down from Politics. 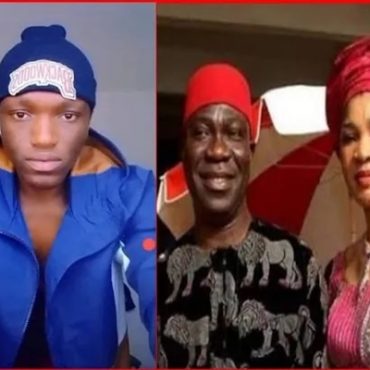 The Victim of the alleged Organ harvesting scandal, David Ukpo, involving former Deputy Senate President, Ike Ekweremadu and his wife, Beatrice, has asked a Federal High Court in Abuja to set aside its July 1 order for the release of his bio-data for use in a London Court in Ekweremadu’s trial. In a suit filed by his lawyer, Bamidele Igbinedion, Ukpo prayed the Court to reverse the order permitting the […]