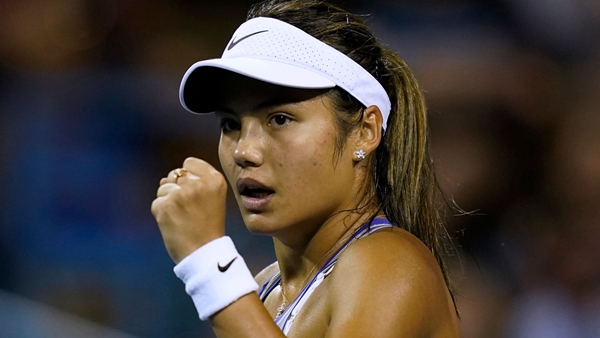 She will face Colombia’s Camila Osorio in the Washington Open second round as she continues to build up to the year’s final Grand Slam, which begins on August 29. 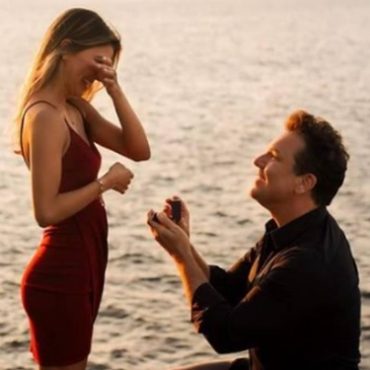 Comedian and actor Dane Cook, is engaged to his 23-year-old girlfriend Kelsi Taylor. 50 year old Cook, proposed to Taylor, after five years of dating. The couple began dating in 2017, and met during a game night he hosted at his home. 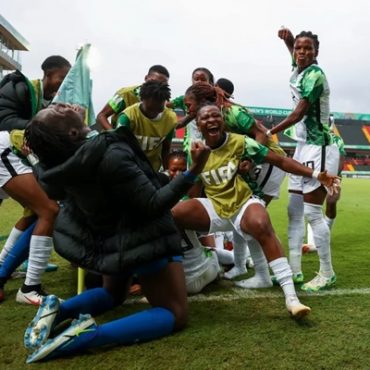 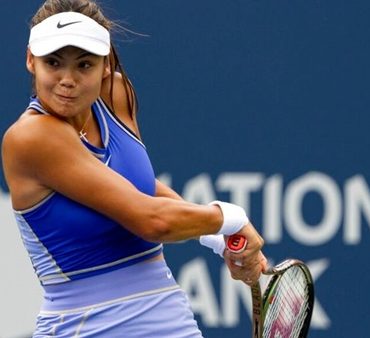