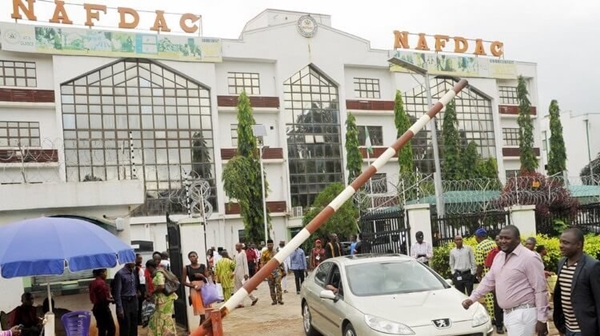 Workers of the National Agency for Food and Drug Administration and Control and members of the Medical and Health Workers Union of Nigeria, MHWUN, have suspended their 41-day indefinite strike.

The Union’s Secretary, Ayodeji Adetoboye, disclosed this during an interview with newsmen in Abuja.

Recall that the Health Workers embarked on a strike on June 21, 2022 to protest, amongst other things, poor welfare packages and unpaid promotion arrears. 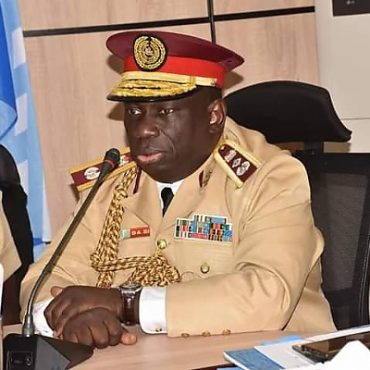 FRSC to Clampdown on Unregistered Motorcycles

The Federal Road Safety Corps, FRSC has declared a nationwide clampdown on erring motorcyclists who fail to register their bikes with the National Vehicle Identification Scheme. The acting Corps Marshal of FRSC, Dauda Ali-Biu, made the announcement in a statement issued on Monday evening. The directive came following reported terrorists’ attacks in various locations across the Country.