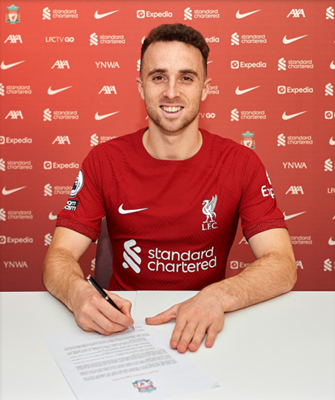 Liverpool forward, Diogo Jota has signed a new contract with the Club until 2027.

He scored 21 goals last season as Liverpool won the FA Cup and EFL Cup and finished as runners-up in the Premier League and Champions League. 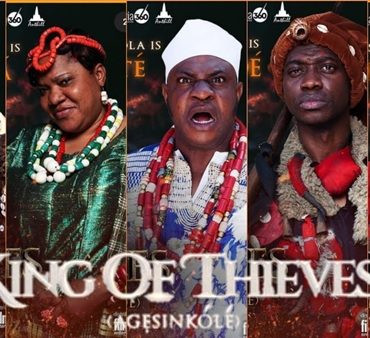 Euphoria 360 and Anthill studios' blockbuster movie 'King of Thieves' has debuted on Amazon Prime Video. The debut comes after 14 weeks in box office and its record breaking N320.80 million box office earning. Recall that in June, Film one announced that the Adebayo Tijani and Tope Salami film had crossed the N300 million marks, making it the first Yoruba-language to hit the milestone. 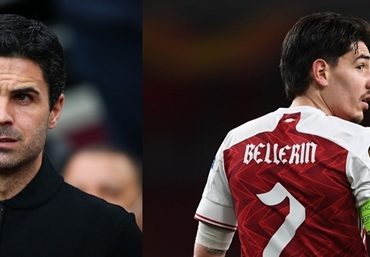 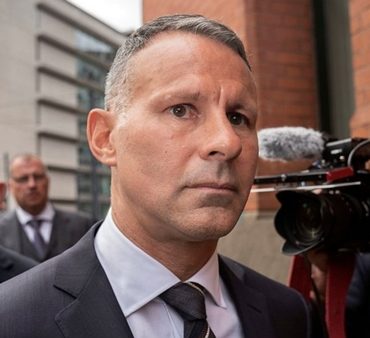