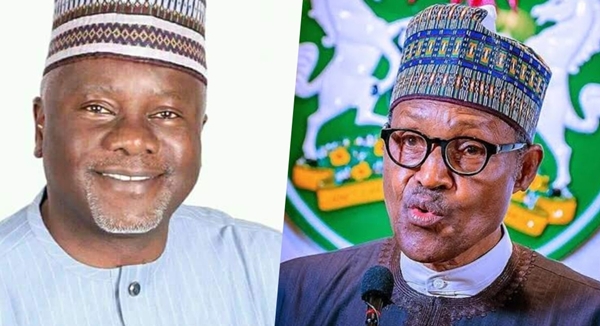 President Muhammadu Buhari has approved the appointment of Nasiru Ila as his new Senior Special Assistant on National Assembly Matters in the House of Representatives.

In a statement signed by his Spokesperson, Garba Shehu, Buhari described Ila as a successful businessman before he ventured into politics.

According to the statement, the new SSA replaces Umar El-Yakub who has been appointed Minister by the President. 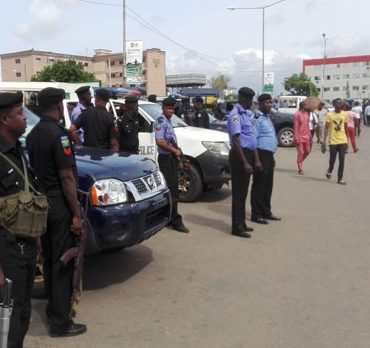 Ondo State Police Command has reported the invasion of Okuta Elerinla Police Division and killing of a Police Officer by gunmen. The Command’s Public Relations Officer, Funmilayo Odunlami revealed that Officers at the Station were able to repel the attack. Odunlami added that the Commissioner of Police, Oyeyemi Oyediran had ordered the State Criminal Investigation Department, SCID, to immediately take over the case.