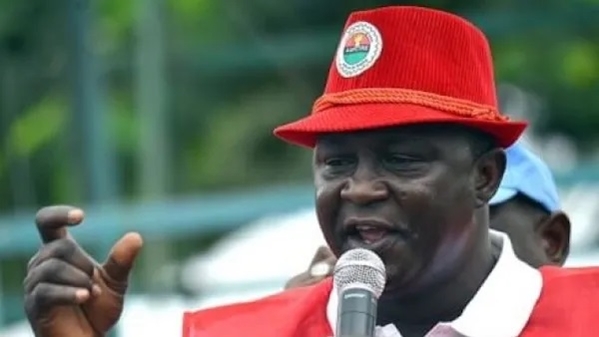 The Nigeria Labor Congress has said their planned protest in solidarity with the Academic Staff Union of Universities, ASUU, will hold as planned.

According to NLC, they are not aware of any security report by the Department of State Services that advised against the rally, stressing that their protest would hold on July 26 and 27.

The union clarified that the organized labor was not going on strike but a rally where labor leaders would speak on the issues at stake.

Recall that ASUU had on February 14, 2022 embarked on a nationwide strike over the failure of the Federal Government to honor the agreement it reached with the union in 2009. 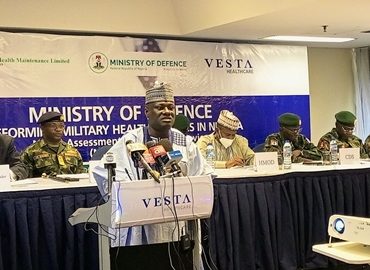 The Federal Government has commenced the implementation of reforms in the Armed Forces healthcare delivery system and the Defence Industries Corporation of Nigeria, DICON. A statement issued by the Special Assistant to the Minister of Defence on Media and Publicity, Mohammad Abdulkadri, revealed that the move followed the President’s approval of the reform of the Defence and the Armed Forces of Nigeria. The statement noted that the reforms in the […]