The Federal Government has commenced the implementation of reforms in the Armed Forces healthcare delivery system and the Defence Industries Corporation of Nigeria, DICON.

A statement issued by the Special Assistant to the Minister of Defence on Media and Publicity, Mohammad Abdulkadri, revealed that the move followed the President’s approval of the reform of the Defence and the Armed Forces of Nigeria.

The statement noted that the reforms in the health sector would lead to the establishment of a world-class military hospital. 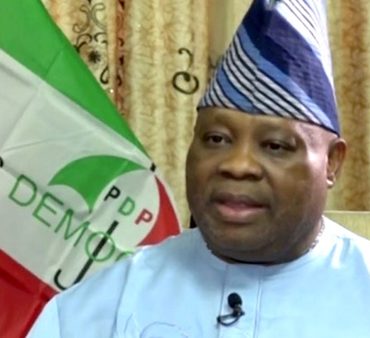 Osun State Governor-elect, Ademola Adekele, has assured people of the state of his readiness to serve them. Adeleke, who defeated the incumbent governor, Adegboyega Oyetola, said he was aware of the several challenges facing the state, and promised to tackle them head-on. The Governor stressed that he would prioritize the needs of Osun people. 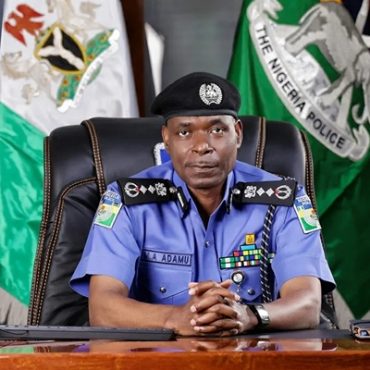