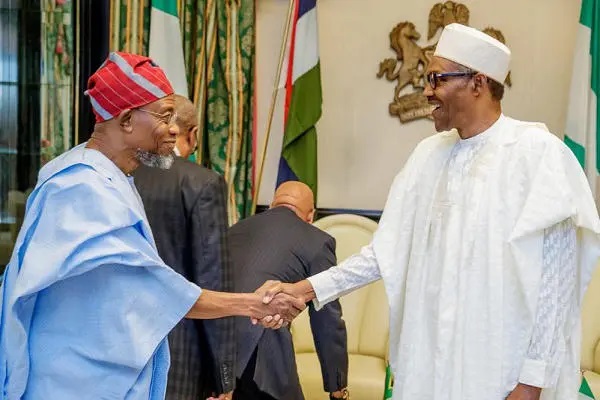 President Muhammadu Buhari has received a preliminary report of the investigation into Kuje jailbreak.

The Minister of Interior, Rauf Aregbesola made this known to newsmen after the National Security Council meeting at the Presidential Villa, Abuja.

Aregbesola revealed that Officials whose action made the assault successful have been identified. 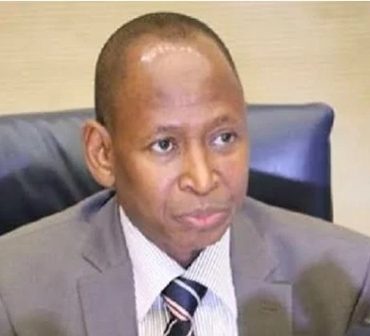 A High Court in Abuja has remanded a former Accountant-General of the Federation, Ahmed Idris, and two others in the custody of the Nigerian Correctional Service. Delivering judgment, the presiding Judge, Adeyemi Ajayi ordered that Idris and his co-defendants be kept in the Correctional centre pending the hearing of their bail applications on July 27. The order followed the arraignment of the former Accountant-General of the Federation by the Economic […]