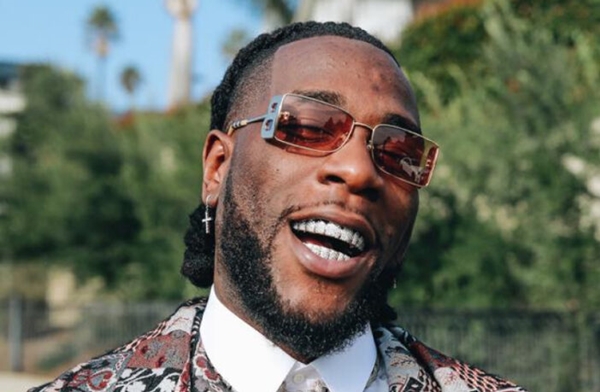 Burna Boy has teased fans with what appears to be a remix for his hit single ‘Last Last’.

The Grammy winner posted a screen shot of a chat with British-Nigerian rapper, Santan Dave, which appears to be his verse for ’Last Last’ remix.

Since ‘Last Last’ was released, it has enjoyed wide domestic and international acceptance.

The song is part of the 19 songs in Burna Boy’s new album ‘Love, Damini’ which has been met with mixed reactions. 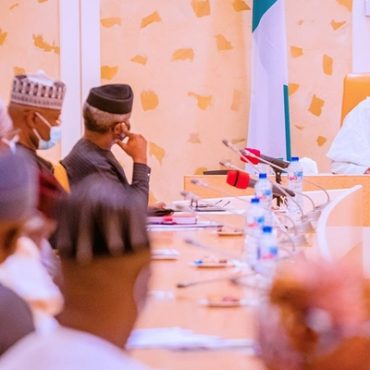 The Federal Government has approved the sum of N400 billion under the National Poverty Reduction and Growth Strategy, NPRGS. The approval was made known by Nasarawa State Governor, Abdullahi Sule, after a meeting of the National Steering Committee of the NPRGS in Abuja. Sule revealed that the amont covers certain welfare schemes which include; the Government Enterprise and Empowerment Programme, Conditional Cash Transfer, Farmer Money, and Market Money. The Governor […] 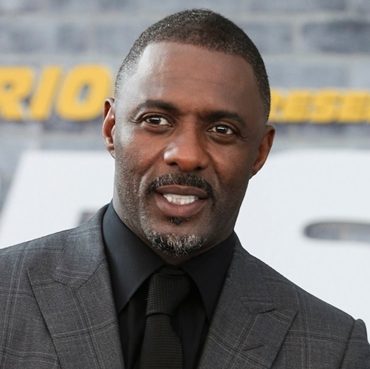 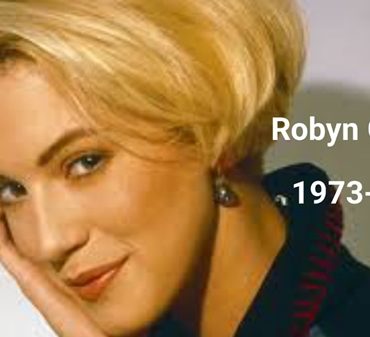