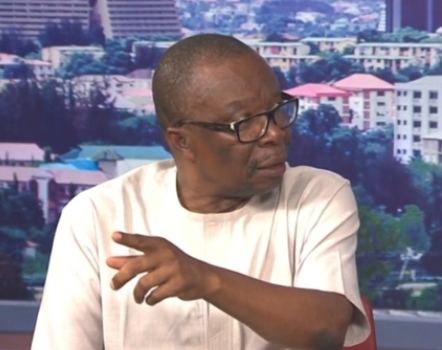 The Academic Staff Union of Universities, ASUU, has said the Federal Government is responsible for the Union’s prolonged strike.

ASUU’s National President, Emmanuel Osodeke, stated this during an interview with newsmen in Abuja

Osodeke appealed to Nigerians to ask the government when it will sign the agreement reached at the just concluded renegotiation meeting.

Recall that President Muhammadu Buhari had on Monday told striking lecturers to consider the future generation and resume work. 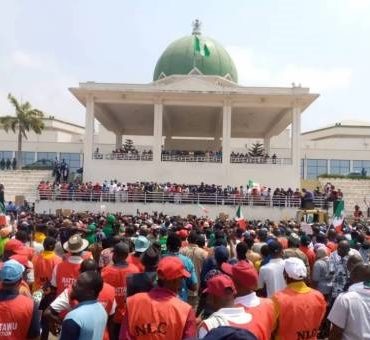 The National Assembly Management has barred workers from lobbying lawmakers to influence their postings and deployments. The warning was contained in a circular signed by the Director, Directorate of Human Resources and Staff Development, Abiodun Oladoyin. According to the circular, anyone found flouting the Public Service Rules would be sanctioned.