Anambra State Police Command has reacted to the allegation of extortion by some Operatives of the Command at Onitsha Central Police Station.

In a statement issued by the Command’s Spokesperson, Toochukwu Ikenga, the State Police Commissioner, Echeng Echeng vowed to uncover and punish operatives involved in any disreputable act.

The statement stressed that the Command will not tolerate any form of unprofessional conduct by Police Personnel.

It urged citizens to report any Police alterations or conducts to the Public Complaints Bureau of the Command. 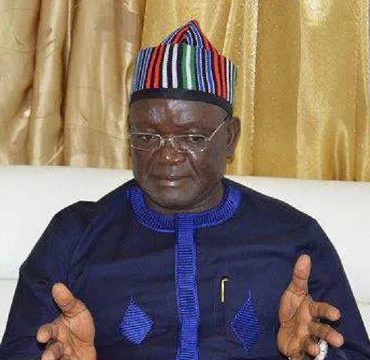 Benue State Governor, Samuel Ortom has decried the activities of terrorists operating in Nigeria. In a statement issued by the Senior Special Assistant to the Governor on Diaspora Affairs, Peter Ichull, Ortom called for Religious freedom in Nigeria, stressing that the people’s fundamental human rights must be protected by the Federal government. The statement challenged Nigerians in Diaspora to use the International Environment with its free press to call attention […]