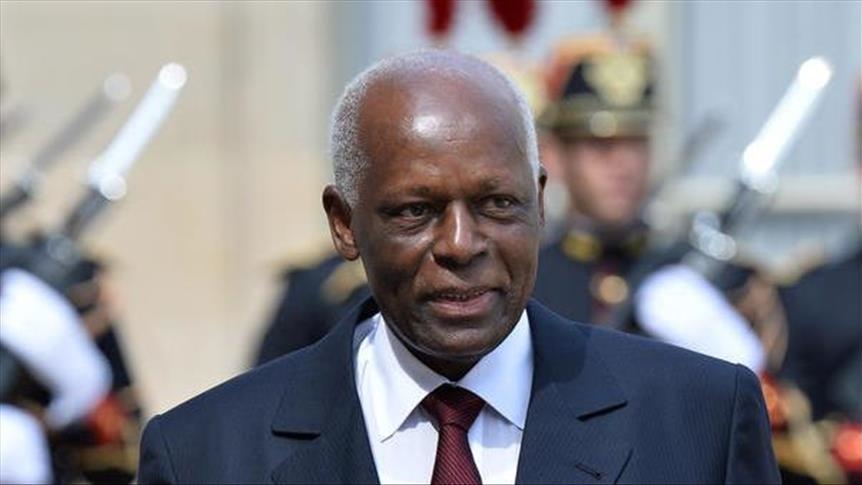 The Angolan Presidency who made this known disclosed that Dos Santos’s death was reportedly confirmed on Friday by the Medical Team in Barcelona, after being in coma for about a week.

According to reports, Late Dos Santos has been in exile in Barcelona since late 2017, when he formally retired from Political life, leaving power to his Successor, the current President of Angola, João Lourenço. 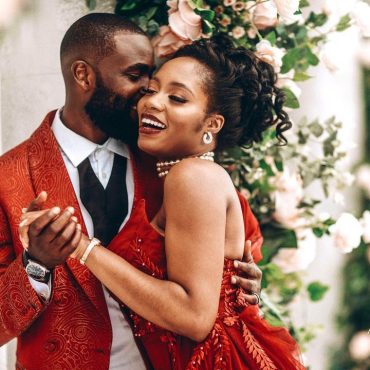 Reality TV Star, Khafi Kareem has celebrated her husband Gedoni Ekpata on their Wedding Anniversary. The Metropolitan Police Officer-turned Reality TV Star took to her Instagram page on Friday, where she showered praises on her husband. Recall that Khafi and Gedoni hit it off during the fourth season of the Reality TV Show.