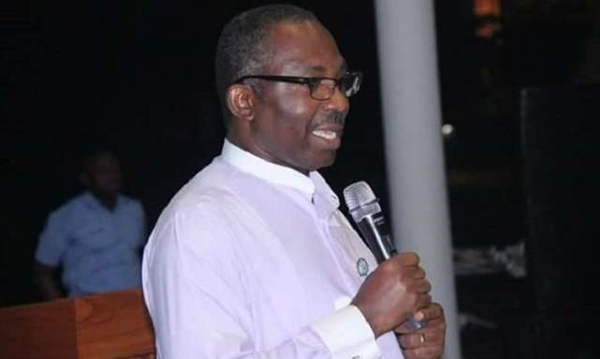 Rivers State Government and Nigeria Labour Congress are on a collision course over a planned protest in solidarity with striking members of the Academic Staff Union of Universities.

The state Head of Service, Rufus Godwins, handed down the warning while addressing workers in Port Harcourt.

He said an attendance register would be open immediately to monitor erring civil servants in order to mete out appropriate sanctions. 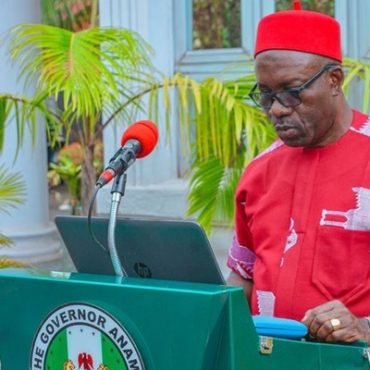 The governor of Anambra state, Chukwuma Soludo has dismissed allegations of budget padding for some projects in some ministries. This was contained in a statement signed by his chief Press Secretary, Christian Aburime, on Thursday. The statement stated that criminal elements of different types displaced by his government were fighting back with propaganda. It assured that the duty of the state is to ensure that every penny of borrowed funds […]