New Constables to Serve in Their LGAs -IGP 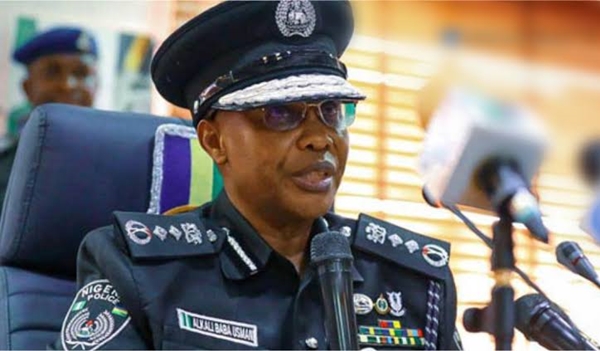 Inspector General of Police, Usman Baba, has said that all the 10,000 recruited constables who completed their training on Wednesday would be posted to their local government areas of origin for effective community policing.

IGP who was represented by the Assistant Inspector General of Police, Ede Ayuba, disclosed this while speaking to newsmen in Ilorin, Kwara state capital.

Ayuba said that the Police recruitment was part of efforts to tackle the prevalent security challenges in the country.

He added that Nigeria Police intend to recruit 10,000 police officers every year to fill the current gap in the shortage of police personnel in the country. 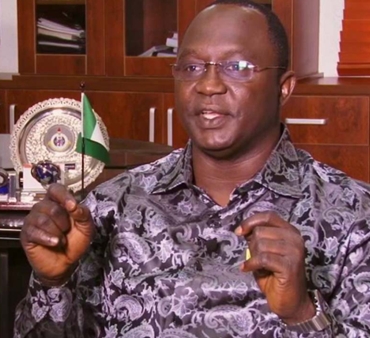 The Nigerian Labour Congress NLC has called on the Federal Government to review workers’ salaries. President, of the union Ayuba Wabba, made the call in a interview with newsmen in Abuja. According to him, the last salary review for civil servants was done in 2009 with an increase of 53.3 per cent. Wabba noted that there had not been any salary increase for workers in the public sector in the […]