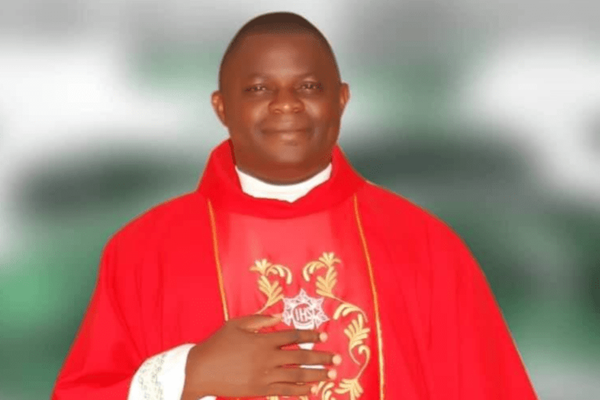 A Popular Catholic Priest, Emmannuel Silas, who was kidnapped by armed men in Kauru Local Government Area of Kaduna State has regained freedom.

Chancellor of Kafanchan Diocese, Emmanuel Okolo, confirmed his release in a statement issued on Tuesday.

The statement expressed happiness over the quick release of the Priest and prayed for the release of other kidnapped clergymen and citizens who are in the custody of bandits.

Recall that Silas was kidnapped on Monday from the Parish Rectory. 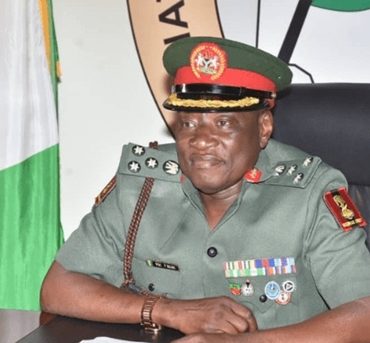 The National Youth Service Corps, NYSC, has advised Corps members to avoid wrongdoings as they have no immunity from legal consequences. NYSC Director-General, Mohammed Fadah, who was represented by the State NYSC Coordinator, Namadi Abubakar, gave the advice on Tuesday during the closing ceremony of the Batch B Stream 1 orientation course for NYSC members deployed to Bauchi State. Fadah, who enjoined the Corps members to continue to be law-abiding […]