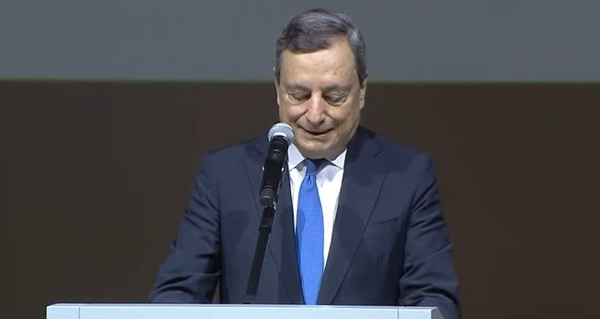 Italy has declared a state of emergency over a worsening drought that has plagued five northern regions in the Country.

This was disclosed by the Country’s Prime Minister, Mario Draghi on Monday.

Draghi revealed that the cabinet approved 36.5 million euro fund to help those affected in the region. 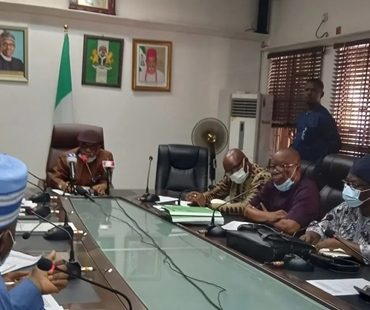 The Academic Staff Union of Universities, ASUU, has said the industrial action embarked by the Union would be called off if the federal government addresses their concerns. ASUU President, Emmanuel Osodeke, stated this during an interview with newsmen in Abuja. Osodeke noted that an agreement had been reached with the government, but yet to be signed.