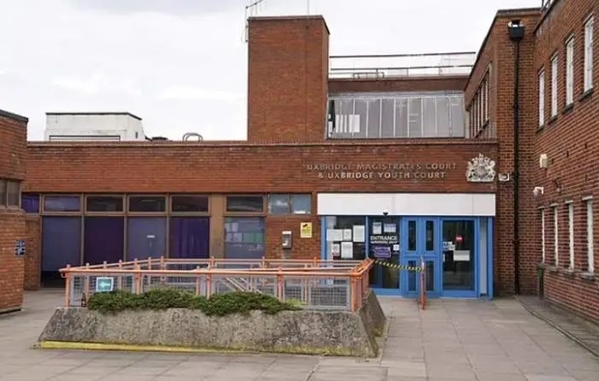 The Uxbridge Magistrates’ Court has adjourned the trial of a former Deputy Senate President, Ike Ekweremadu, on charges of organ harvest.

Ekeremadu appeared in court in London for a second time on Thursday.

According to reports, no bail application was made and the embattled Senator will remain in custody until his next appearance at Westminster Magistrates’ court on July 7.

The Former Deputy Senate President faces a charge of conspiracy to facilitate the travel of another person for exploitation under the Modern Slavery Act 2015. 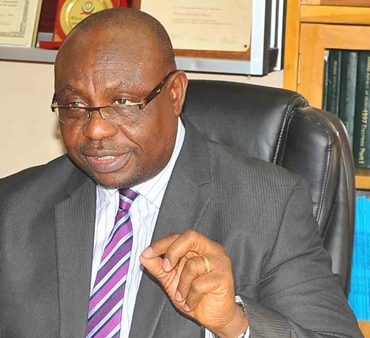 The Independent National Electoral Commission, INEC, has warned political parties that it will not extend the July 15 deadline for nomination of governorship and state assembly candidates. National Commissioner in charge of Information and Voter Education Committee, Festus Okoye, gave the warnthg in a statement issued to newsmen. The statement urged political parties who have challenges with uploading documents to contact the Commission’s Help Desk, through the dedicated telephone lines […]