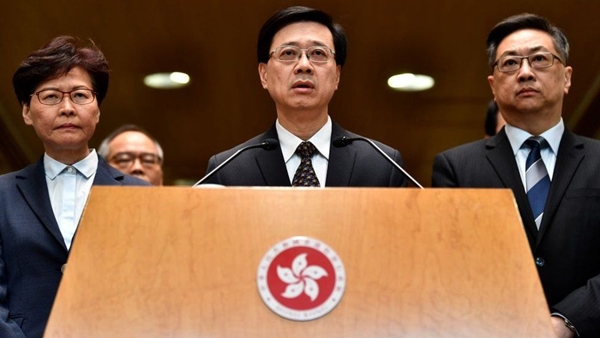 Hong Kong has sworn in John Lee as its next leader.

The ceremony was overseen by Chinese President Xi Jinping, who travelled to Hong Kong in his first trip outside mainland China since the pandemic began.

Lee, a former security chief, faces the difficult task of restoring the international financial centre’s reputation after some of the world’s longest-lasting COVID-19 restrictions.

The New Leader’s swearing in is opening a new chapter for the former British colony as it marked 25 years since its return to Chinese rule. 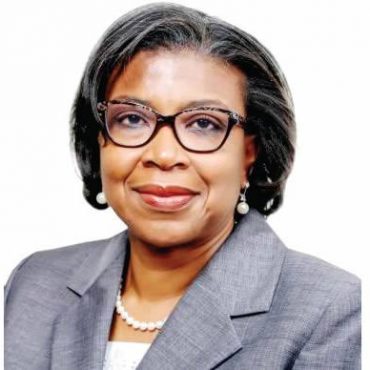 President Muhammadu Buhari has approved the renewal of the appointment of Patience Oniha, as the director general of the Debt Management Office, DMO. According to a statement signed by his spokesman, Garba Shehu, Oniha’s appointment for a second term was based on the significant achievements recorded by the DMO in the last five years, under her leadership. The statement added that the renewal takes effect from July 1. 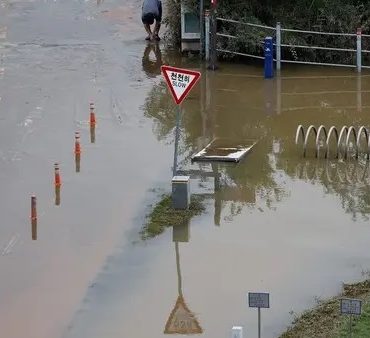