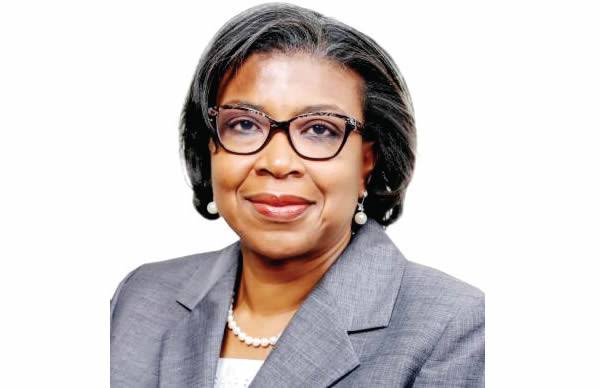 President Muhammadu Buhari has approved the renewal of the appointment of Patience Oniha, as the director general of the Debt Management Office, DMO.

According to a statement signed by his spokesman, Garba Shehu, Oniha’s appointment for a second term was based on the significant achievements recorded by the DMO in the last five years, under her leadership.

The statement added that the renewal takes effect from July 1. 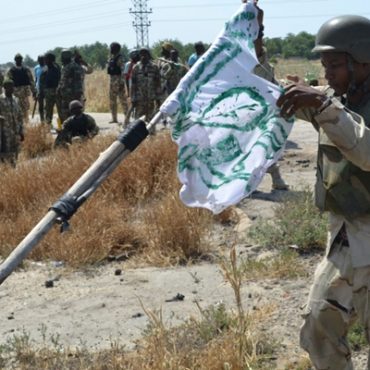 Nigerian Army has confirmed the attack and killing of security operatives by bandits’ in Shiroro Local Government Area of Niger State. A statement issued by its Director of Public Relations, Onyema Nwachukwu, stated that some bandits were gunned down during the attack. According to the statement, 43 people, including 30 soldiers and seven mobile police personnel and civilians were killed when the armed men stormed the mining site.