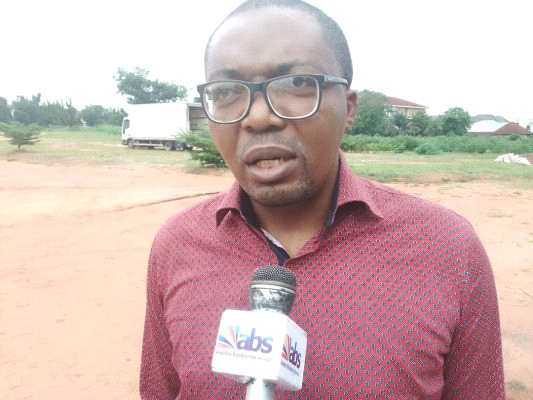 Anambra State Government has announced that one of the two suspected cases of Monkeypox disease came out positive.

Confirming the report, the state Commissioner for Health, Afam Obidike, revealed that the state had been on red alert since the case was reported.

Obidike noted that response team had put relevant surveillance measures in place to curtail the spread of the disease.

The Commissioner urged residents of the state visit the nearest hospital for proper examination whenever they notice rashes on their skin. 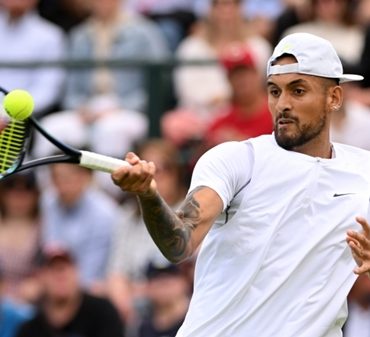 Kyrgios Reaches Third Round Of Wimbledon

Nick Kyrgios qualified for the third round at Wimbledon. Kyrgios dominated in a 6-2 6-3 6-1 win over Filip Krajinovic. 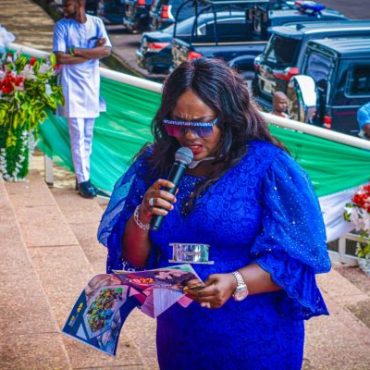 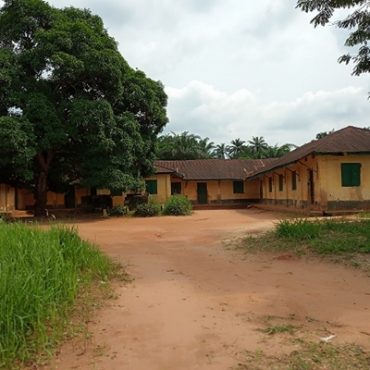