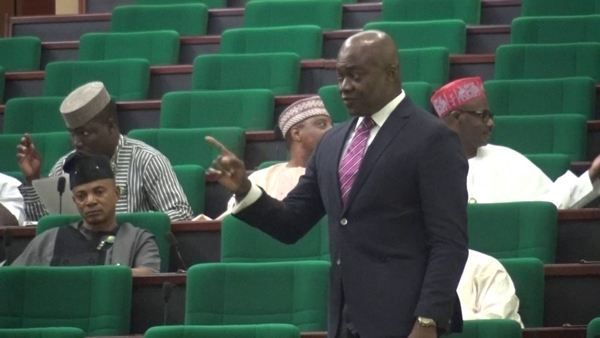 The House of Representatives has called for an investigation into the alleged non-payment of pension to Federal Civil Service retirees by the Pension Transitional Arrangement Directorate.

The Lawmakers passed a resolution on Tuesday during Plenary.

It ordered the investigation after a member of the House, Sergius Ose-Ogun, moved a motion on the matter. 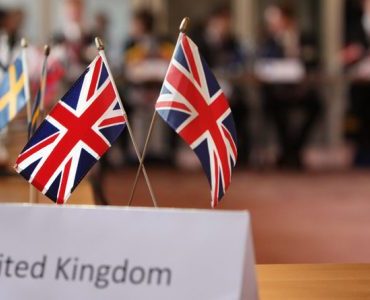 The British High Commission has expressed its readiness to support all efforts geared towards ensuring a credible gubernatorial election in Osun State on July 16. This was disclosed by the Commissions’ Political Adviser to Nigeria, Wale Adebajo, during a visit to the State Governor. According to Adebajo, the Commission would join other International Organizations to monitor the election. He urged Political Parties to toe the path of peace before, during […]