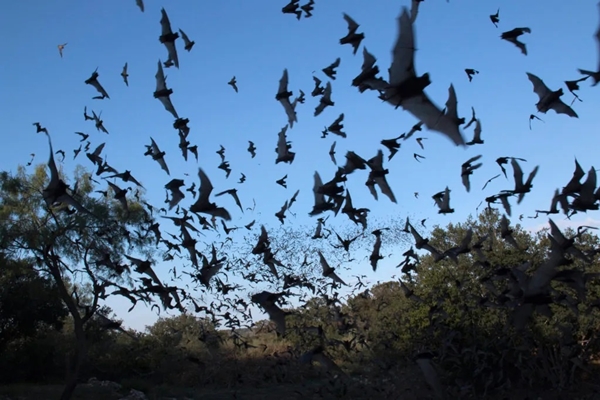 The Federal government has confirmed the invasion of swarm birds and locusts destroying farm produce in Sokoto, Kebbi and Zamfara States.

This was disclosed in a statement issued by the Chief Veterinary Officer of the Federation, Maimuna Habibu.

The statement revealed that Zamfara and Kebbi were the most affected States by locust invasion, adding that the Ministry has deployed Officers to begin aerial attacks against the locusts in the affected States. 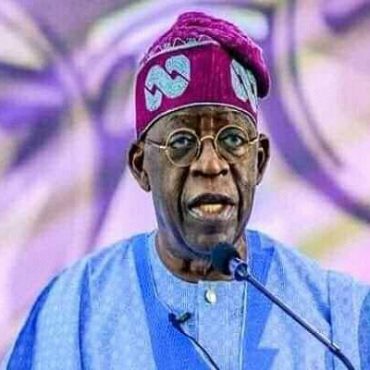 The Presidential Candidate of the All Progressives Congress, APC, Bola Tinubu has said he is still searching for his running mate. Tinubu disclosed this while speaking at an event held to mark the 60th Birthday celebration of the Speaker of the House of Representative, Femi Gbajambiamila in Abuja. The Presidential Hopeful’s assertion is coming after the APC submitted the name of Kabiru Masari to the Independent National Electoral Commission as […]