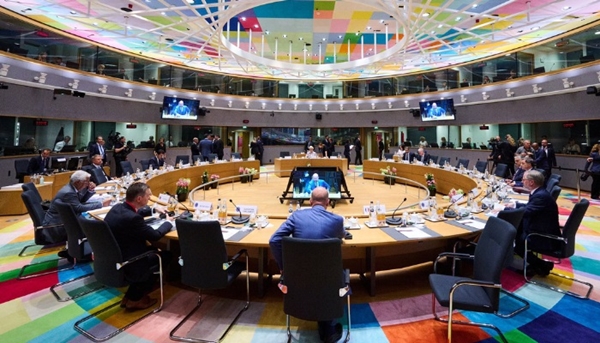 President of the European Council, Charles Michel has announced that Ukraine and Moldova have been granted

Michel described the European Council decision as a historic moment.

Ukraine applied days after the Russian invasion in February, and the process moved at a record speed.

Candidate status is the first official step towards EU membership, but it can take many years to join and there is

no guarantee of success.

Afrobeats Singer, Fireboy teamed up with label Mate, Asake to release a new single called Bandana. The latest single was announced by the Singer in a tweet on his official Twitter handle. Asake has been on a roll in 2022 with his singles Sungba, Palazzo and Peace Be Unto You .