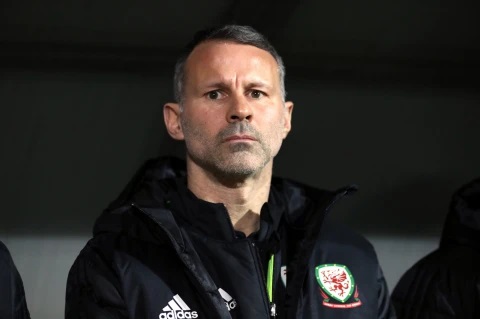 Ryan Giggs has resigned as Wales Manager with immediate effect.

Giggs stepped away from his role in November 2020 after being arrested, and was later charged with using controlling behavior and assaulting his ex-girlfriend.

Robert Page took over as interim Wales Boss in Giggs’ absence, leading them to first World Cup finals since 1958. 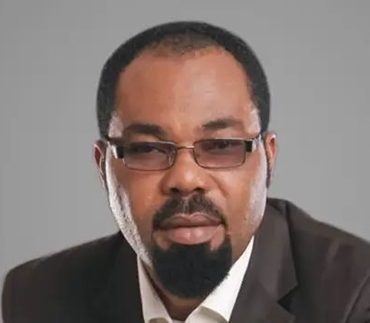 Akwa Ibom State Police Command has confirmed the arrest of Moses Armstrong, a member of Actors Guild of Nigeria for allegedly defiling a minor. The State Police Public Relations Officer, Odiko Macdon, confirmed that the Command had been flooded with inquiries about the actor. Macdon said the Actor was arrested on June 9 in the State.