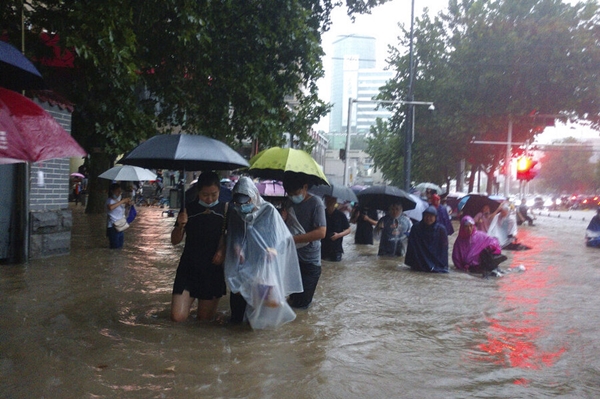 Hundreds of thousands of people have been evacuated from their homes in Southern China.

According to reports 85 rivers nationwide have experienced floods above the warning level.

In the low-lying Pearl River basin, the downpours have swelled some 54 waterways, threatening manufacturing, shipping and logistics operations at a time when supply chains are already stressed.

Authorities in Guangdong revealed more than 200,000 people have been evacuated over the course of the disaster. 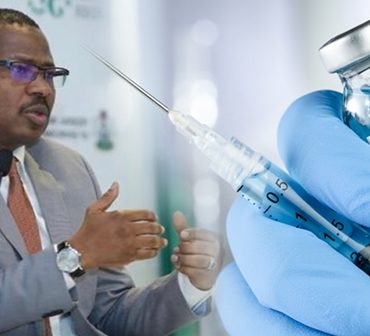 The National Primary Health Care Development Agency revealed that it has fully vaccinated a total of 21,236,404 of its eligible population with COVID-19 vaccine. Executive Director of the Agency, Faisal Shuaib, disclosed this at a Ministerial briefing, in Abuja. The Director noted that more aggressive actions needed to be taken to fast-track the process of achieving herd immunity against COVID-19 infections in the country.