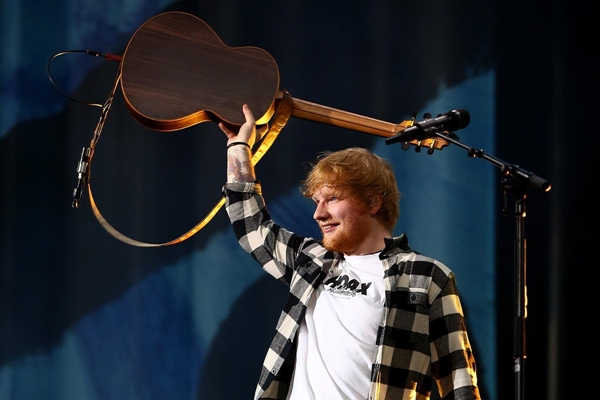 Ed Sheeran has been announced as the most-played Artist in the UK last year.

According to data from Music LicensingBody PPL, the Star also had the most-played song of the year with Bad Habits.

It’s the fourth time in five years that Sheeran has been named the UK’s most-played Artist.

The Singer last topped the most-played song chart in 2017 with Shape of You. 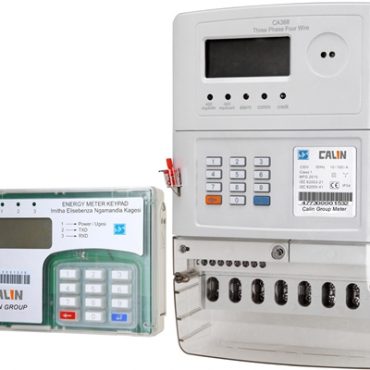 The Federal Government has directed electricity distribution companies to resume the Meter Assets Providers programme. The NMMP programme under the office of Vice President,YemiOsinbajo was introduced in 2020 to bridge the wide metering gap in the Nigerian Electricity Supply Industry. While the MAP had barely reached 400, 000 homes in 2020, FG’s NMMP intervention in Phase 0 succeeded in reaching over 800,000 homes.