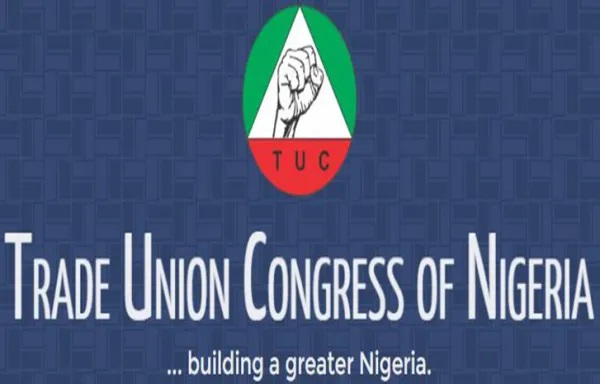 Cross River State Chapter of Trade Union Congress, TUC, has warned of an impending strike action in the State.

State Chairman of the Union, Monday Ogbodum, issued the warning on Monday.

Ogbodum stated that Governor Ben Ayade’s administration had placed the State Workers’ welfare on the back-burner.

The Chairman added that the Union was set for a showdown should the government fail to keep to the Memorandum of Understanding entered into with the Workers. 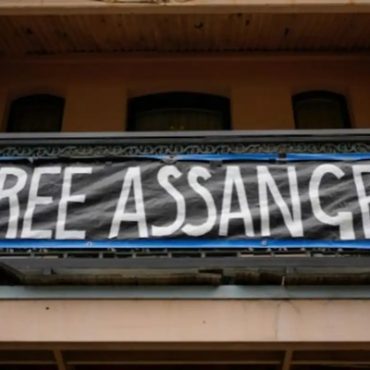 The newly elected Prime Minister of Australia, Anthony Albanese, has rejected calls for him to ask the United States to drop its prosecution of WikiLeaks founder, Julian Assange. Albanese declined to say whether he had spoken to President Joe Biden about the case after the British government ordered his extradition to the US. The legal battle began in 2010 after WikiLeaks published more than 500,000 classified US documents about the […]