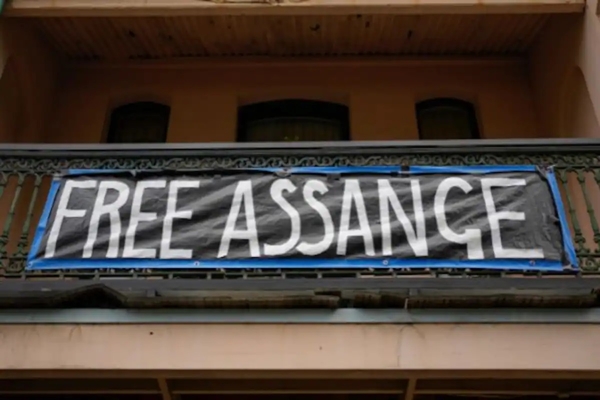 The newly elected Prime Minister of Australia, Anthony Albanese, has rejected calls for him to ask the United States to drop its prosecution of WikiLeaks founder, Julian Assange.

Albanese declined to say whether he had spoken to President Joe Biden about the case after the British government ordered his extradition to the US.

The legal battle began in 2010 after WikiLeaks published more than 500,000 classified US documents about the wars in Iraq and Afghanistan. 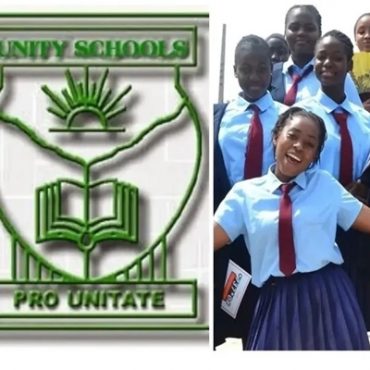 The Federal Government has released the result of the 2022 National Common Entrance Examination for admission into its Unity Colleges. Minister of Education, Adamu Adamu announced the release of the result on Monday in Abuja. Presenting a breakdown of the outcome of the Examination, the Minister stated that the Ministry was working to ensure that all admissions were concluded by July 1.