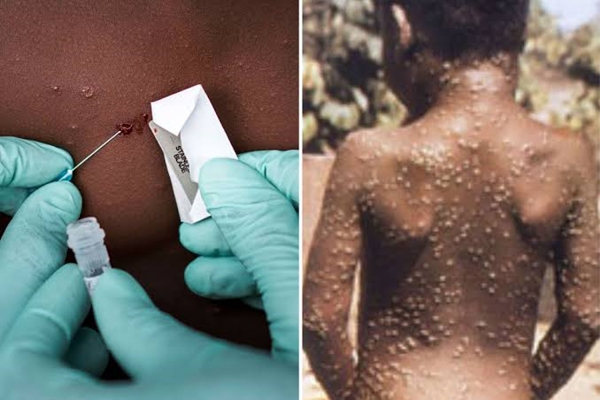 Adamawa State government has announced an outbreak of monkeypox in the state.

Confirming the outbreak, the state’s director of Public Health, Celine Laori, revealed that as at 12th June, 2022, five laboratory confirmed cases of monkeypox and another 57 suspected cases of the disease in the state.

Laori added that the monkeypox was first notice sometimes between late April and early May, noting that the disease has been noticed in two local governments of Yola north and Yola South. 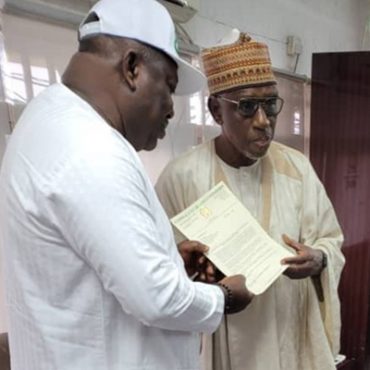