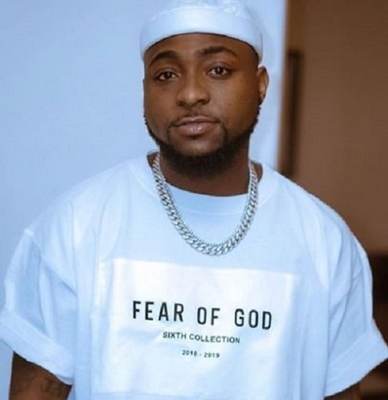 Nigerian Award-winning Singer, Davido has announced the release date for his next single which will feature CKay and Focalistic.

On his Twitter page, David revealed the date as June 17.

Davido further stated that a week after the release of his next single, his single with American DaBaby will be dropping. 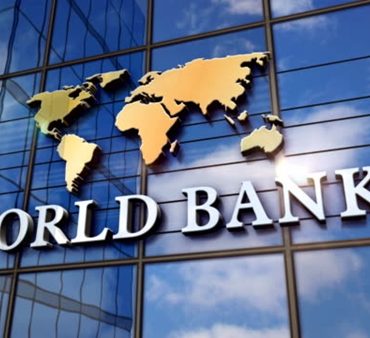 The World Bank has approved a loan of $474.4million to help South Africa fund COVID-19 vaccine purchases. Director-General of the Country’s Treasury, Ismail Momoniat, who disclosed this said the loan would aid the procurement of 47 million COVID-19 vaccine doses. According to Momoniat, the loan is part of government efforts to cut debt-service costs in its response to the pandemic. South Africa has recorded the most coronavirus cases and deaths […]