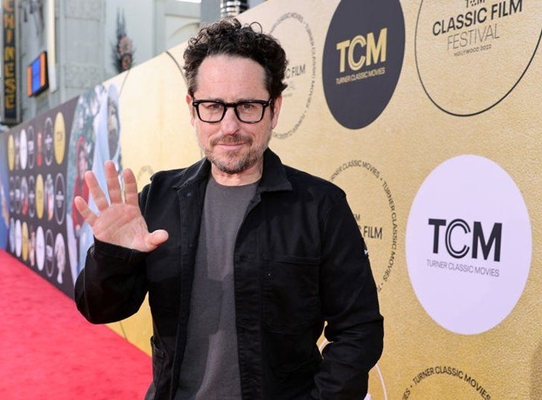 A Television series from Star Wars Director, JJ Abrams, which was due to film in Belfast, has been cancelled.

The sci-fi drama was set to be broadcast on the United States network HBO.

Northern Ireland Screen said they would be looking in the coming weeks for a project to replace it. 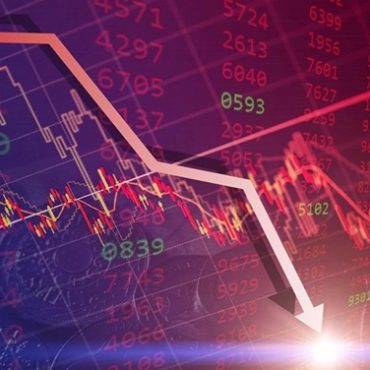