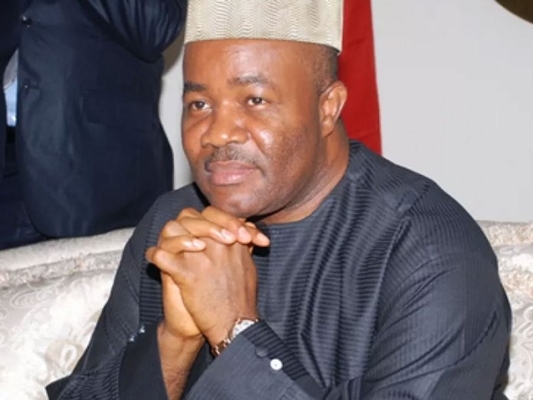 The former Minister for Niger Delta Affairs, Godswill Akpabio, has emerged the winner of the Akwa Ibom North-West Senatorial Primary.

Akpabio won the rerun poll having polled 478 votes, while Joseph Akpan had only one vote, and the former Deputy Inspector general of Police had three votes.

The former Minister thanked the delegates for their support and for finding him worthy to fly the flag of the Party.

The first Primary conducted for the Senatorial district was cancelled following security infractions during the Primary. 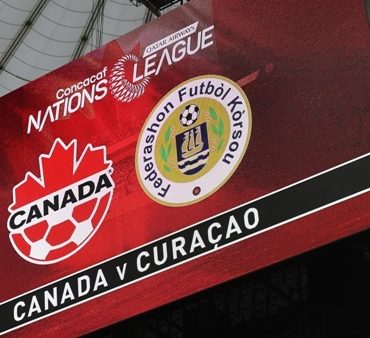 Canada's men's team secured victory over Curacao in their first match since going on strike. The strike forced a friendly with Panama on Sunday to be called off. However, they returned to action with a 4-0 win in Vancouver in the Concacaf Nations League.