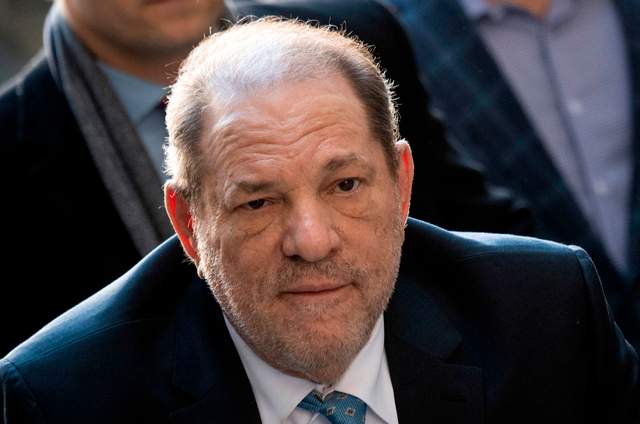 Former Hollywood producer Harvey Weinstein will be charged with two counts of indecent assault against a woman in London.

The Crown Prosecution Service, CPS, authorized the Metropolitan Police to charge Weinstein after a review of evidence gathered by the force. 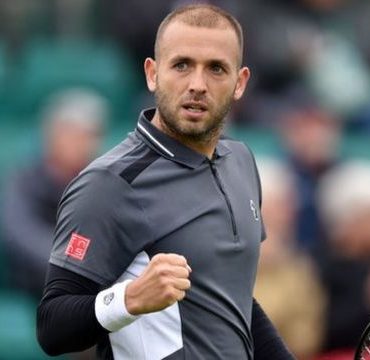 Evans reachs third round of the Nottingham Open