National Population Commission, NPC, has expressed readiness for the conduct of the 2023 Population Census in the Country.

In an interview with Boss Radio News, Imo State Federal Commissioner of NPC, Uba Nnabue says the forthcoming Census will be digitalized.

He states that a trial will be conducted for special population before the Census.

The Commissioner, however, highlights the importance of the Census. 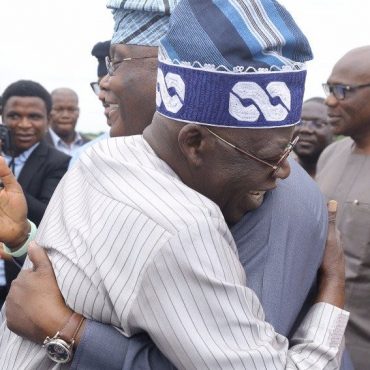