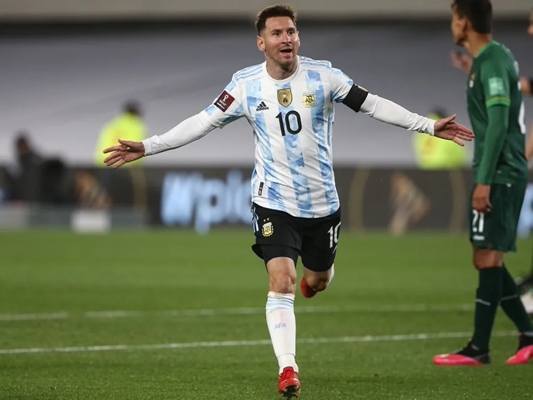 Lionel Messi scored all five of Argentina’s goals as they thrashed Estonia in a friendly in Pamplona, Spain.

The Argentines beat Italy 3-0 in a game between the champions of Europe and South America.

He is now the fourth highest-scorer in men’s international football, behind only Malaysia’s Mokhtar Dahari, 89, Iran’s Ali Daei, 109 and Portugal’s Cristiano Ronaldo, 117.

It is the first time the 34-year-old has scored five in a game for his country. 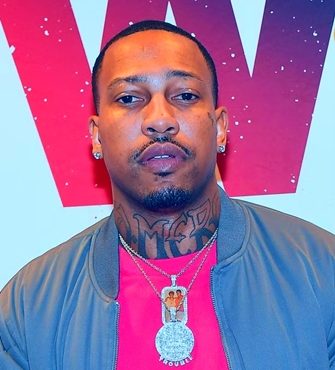 American rapper Trouble was shot and killed after a night of partying. According to the public information officer with the Rockdale County Sheriff's Department, Jedidia Canty, Trouble was found lying on the ground outside of the apartment building with a gunshot wound to the chest. Canty said the rapper was visiting a female friend at the apartment complex when the suspect identified as Jamichael Jones breached the home and shot him. […]