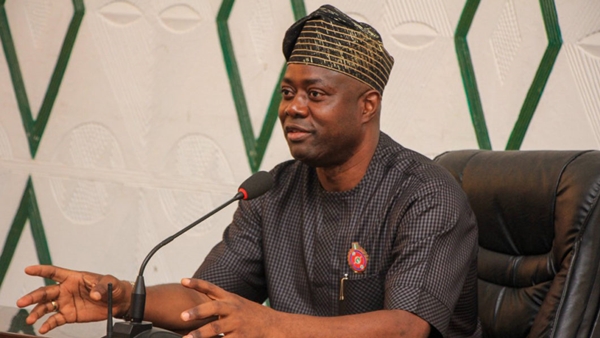 Oyo State Governor, Seyi Makinde, has revealed that his policies and programmes in education, health, security and economic expansion have brought a positive turnaround to the state.

This was contained in a statement issued by his Chief Press Secretary to the Governor, Taiwo Adisa, made available to newsmen.

The statement noted that his administration has recorded over 75 per cent success in service delivery and electoral promises. 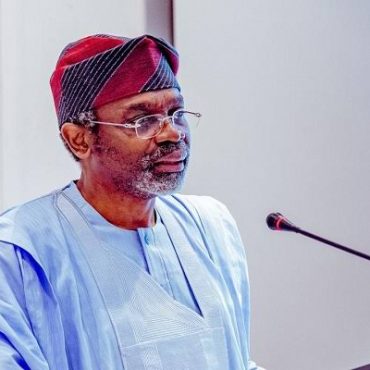 The Speaker of the House of Representatives, Femi Gbajabiamila, has condemned the dastardly attack on St Francis Catholic Church, Owo, Ondo State. A statement signed by his Special Assistant on Media and Publicity, Lanre Lasisi, described those behind the attack as enemies of the state. The statement stated that the incessant attacks on innocent citizens of the country must be brought to an end. It called on all security agencies […]