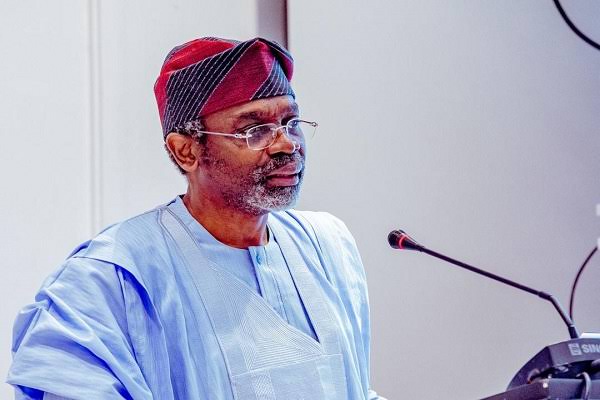 The Speaker of the House of Representatives, Femi Gbajabiamila, has condemned the dastardly attack on St Francis Catholic Church, Owo, Ondo State.

A statement signed by his Special Assistant on Media and Publicity, Lanre Lasisi, described those behind the attack as enemies of the state.

The statement stated that the incessant attacks on innocent citizens of the country must be brought to an end.

It called on all security agencies to step up intelligence gathering to put an end to insecurity and halt every impending attack.

Recall that gunmen attacked the church on Sunday, killing at least 25 worshipers. 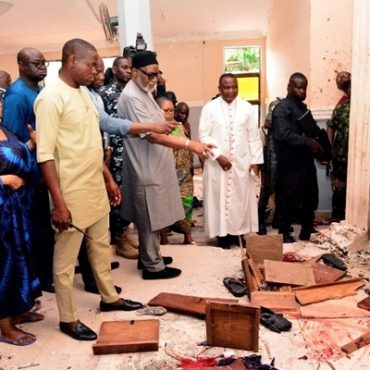 Imolites React To Killings In Ondo

Some concerned citizens have expressed their thoughts over the terrorist attack in a church in Owo local government of Ondo State. In an interview with Boss Radio News, Obulor Kingsley, a computer engineer, blames the attack on leadership failure. Akwasi Patrick, instrumentation and control engineer, has this to say. Recall that many were killed and others injured, in an attack in Ondo state.