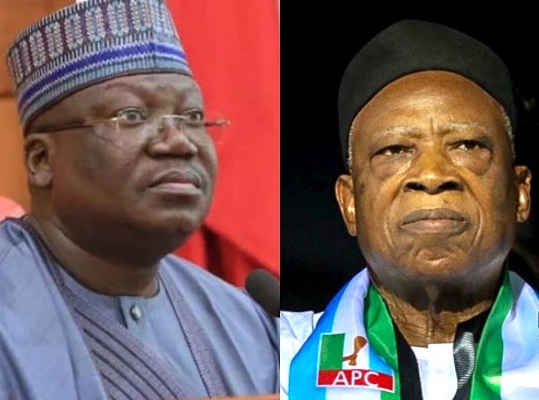 The National Chairman of the All Progressives Congress, Abdullahi Adamu has announced Senate President, Ahmad Lawan as the party’s consensus Candidate.

Adamu made the announcement during the National Working Committee meeting held in Abuja, on Monday.

The Chairman revealed that he arrived at the choice of Lawan after consultation with President Muhammadu Buhari.

Meanwhile some members of the National Working Committee kicked against the move and insisted that other Presidential aspirants must be allowed to contest the primary election. 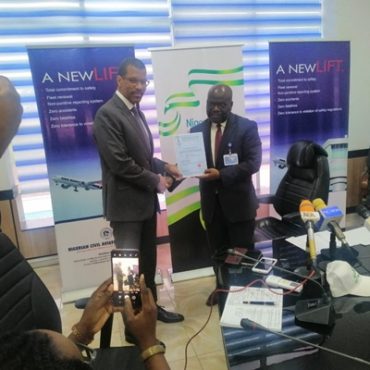