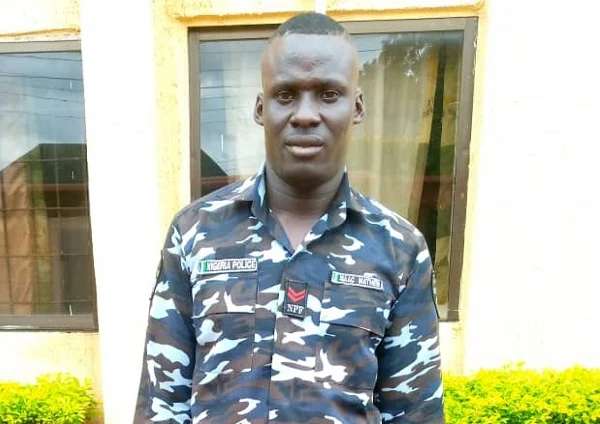 The Nigeria Police Force has demoted one of its personnel, Isaac Mathew, from the rank of a Corporal to Constable.

The demotion was announced in a statement issued on Sunday by the Force Public Relations Officer, Muyiwa Adejobi.

The statement revealed that the decision followed an Orderly Room Trial which recommended punishment for discreditable conduct and violation of the Police Social Media Policy.

Recall that Mathew, attached to Ebonyi State Police Command, was seen in a viral video on May 7, 2022 praising a secret confraternity. 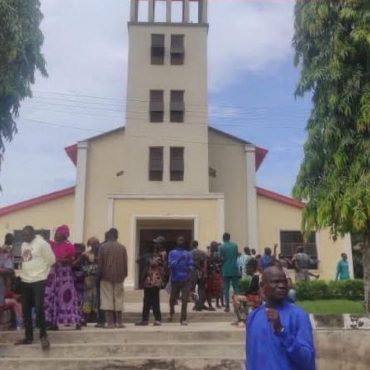 An attack was launched by suspected terrorist in a Church in Owo Local Government Area of Ondo State. According to reports, the attack which occurred on Sunday in the church killed several people and injured many. The report added that the incident caused pandemonium in the area as residents in the neighborhood of the church ran for safety.