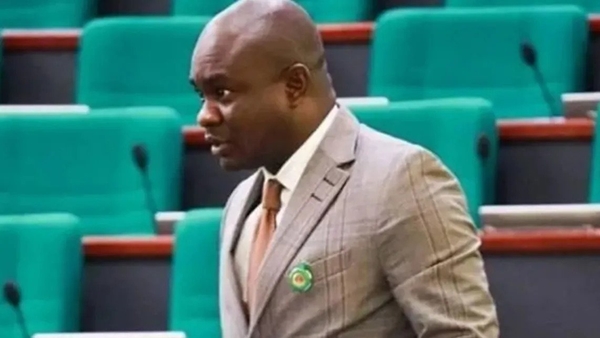 A High Court sitting in Port Harcourt has struck out a bail application filed by a governorship aspirant of the Peoples Democratic Party in Rivers State, Farah Dagogo.

In her ruling, the presiding judge, Chiwendu Nworgu, struck out the application noting that the court could not preside over the Appeal Court.

The bail application was dismissed following another motion filed at the Court of Appeal which was said to be an abuse of the court process. 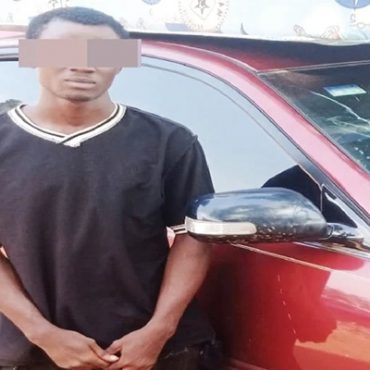 Ogun State Police Command has arrested a Student, Victor Oluwatimilehin for attempting to kill a Policeman on duty along the Ijebu-Ode-Ibadan Road of the State. The Command’s Spokesman, Abimbola Oyeyemi, confirmed the arrest in a statement issued on Thursday in Abeokuta, the state Capital. The statement revealed that the suspect intentionally knocked down the victim when he was flagged down for checking. It ordered that the suspect be charged to […]