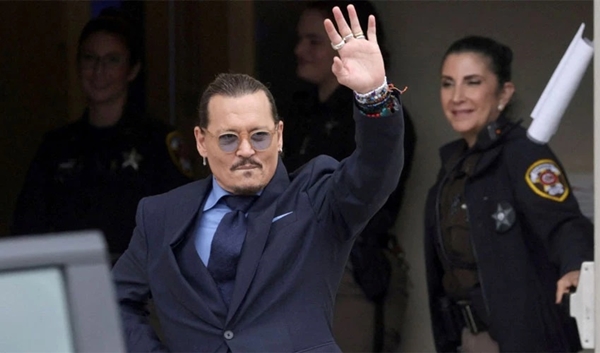 A US jury has ruled that Amber Heard defamed ex-husband Johnny Depp with an article in which she claimed she was a victim of domestic abuse.

Heard, won one of three counter-claims against the actor and was awarded $2m in compensatory damages.

The Hollywood stars, who divorced in 2017, presented conflicting versions of their doomed relationship in the trial. 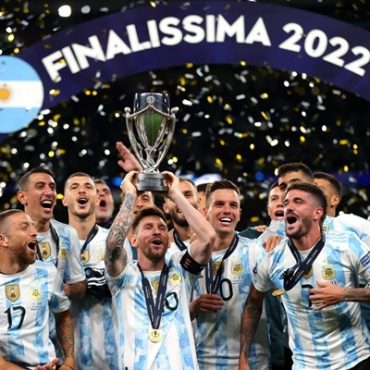 Argentina beat Italy in a renewal of the contest between the champions of Europe and South America. Italian defender Giorgio Chiellini played the first half of what was his 118th and final international match. The contest is the first between the two continental champions in 29 years.